Blackalicious are set to release their new album Imani

Gift of Gab and Chief Xcel aka Blackalicious’ new album is now available to pre-order via a PledgeMusic campaign. 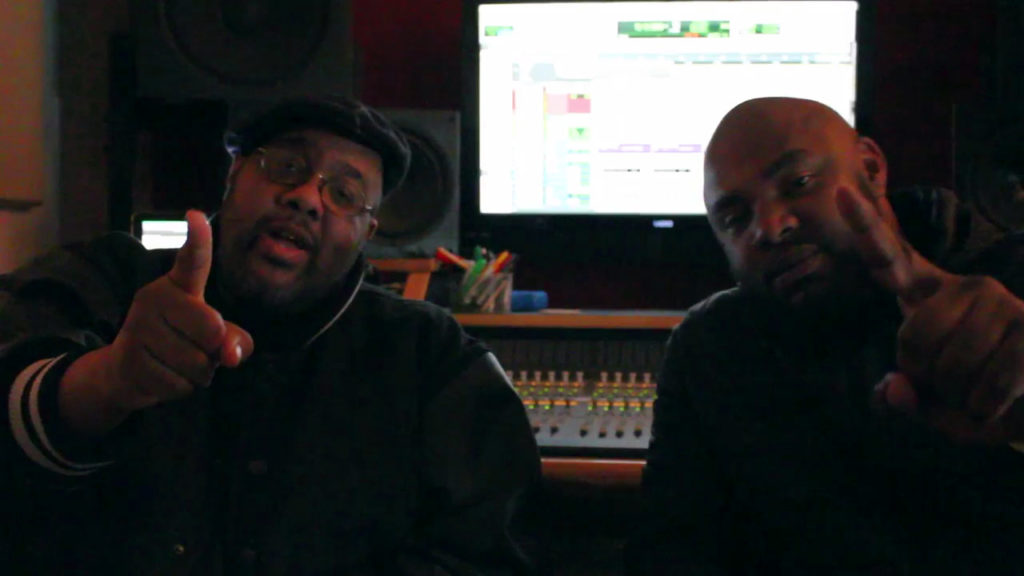 Blackalicious is definitely not dead!

After a too long hiatus, but some separate projects and collaborations, Blackalicious are about to drop their new and fifth album on September 18th this year, the first one since The Craft in 2005, that was 10 years ago!

Entitled Imani vol. 1, this album will be the first in a self-released trilogy. And because it’s self-released, they need our help to put it out. That’s why Gift of Gab and Chief Xcel have launched a crowdfunding campaign on PledgeMusic to raise the needed funds to make it happen. As of today, they’ve reached 73% of their goal and there are 27 days left, so it’s on a good way.

If like any Mo’ Wax fan the simple word of crowdfunding sends shivers down your spine, no worries, here the project will definitely happen! Doesn’t Imani mean faith in Swahili? See it like a pre-order of the finished product with some interesting rewards, including signed vinyls and posters from the Mo’ Wax era, handwritten and signed lyrics by Gift of Gab, or, for the most hardcore fans, an SL-1200, a CDJ-1000, or a Rane mixer used by Chief Xcel during previous tours.

A lot of guests

Imani vol. 1 will feature guests such as long time Quannum friends Lateef the Truthspeaker and Lyrics Born, tour mates Lifesavas, the excellent soul/funk/psyche act Monophonics, Zap Mama, and many more I’ve personally never heard of before, and is released on vinyl (woo!), CD and digital download.

A first excerpt of the album has surfaced a few weeks ago, and it sounds as good as you’d expect from Blackalicious, check out On Fire Tonight below.

In February this year I had the chance to open for Blackalicious during their Europe tour with a Mo’ Wax DJ set, check it out here : https://www.mowaxplease.com/listen-dale-cooper-all-vinyl-mo-wax-opening-set-for-blackalicious/

I still hope that I’ll get the right to share their full performance too. Unfortunately, Xcel was not there, but that because he was putting the matest touch on Imani…