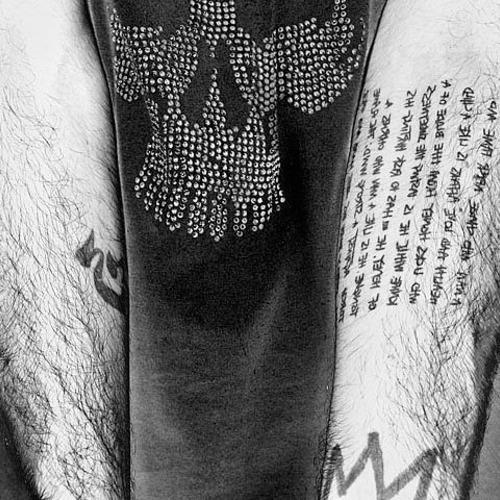 This one has been made with the help of Charlie May, with whom he has recently produced a nice remix for Lana Del Rey (check it).

Guess what? It includes the usual vocals from UNKLE’s Reign and Lonely Soul, 2 of a few tunes James can’t live without, plus other tracks that are in almost every of his mixes from the past 6 years.
The mix itself is quite good, well worth a listen and well suited for an afternoon at work. I’m just disappointed by the not so exclusive tracklisting. Always a pleasure to hear La Funk Mob though!

Here are James’ words about this mix :

Starting the new year I thought it would be good to finally drop a new DJ mix as its been a while. Whilst the band is taking a break I have been getting back to basics and starting to DJ again and work on some more electronic tracks and remixes. Living In My Headphones is the new title of a series I will continue for the foreseeable future with this being the first. As it’s been a while since I have done a mix I wanted to provide a soundtrack to my DJing both past and present with numerous exclusives, edits and remixes, some tracks from past mixes in new forms, classics and new brand new music. Being 2 and a half hours it is also very reflective of a live club DJ set, not split into different parts but as one continuous set and how I like to play out. I hope you can enjoy it both subtly as a soundtrack to your day or night, in headphones or cranked up as if you were right there with me in a club.

By the way, James now has his own website : http://www.jameslavelle.co.uk