Exclusive : an interview with Swifty 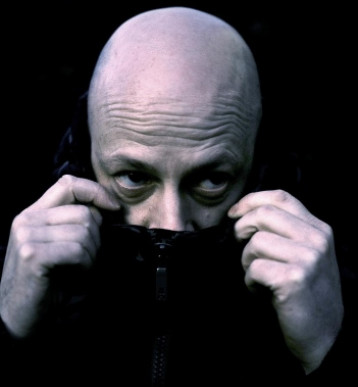 Swifty is the man responsible for the design of the 30 first Mo’ Wax sleeves. He also built the label’s early graphic identity, including the legendary logo. Before I launched the site I knew that I wanted him to be the first to answer a few questions about the Mo’ Wax history. Here are his words. 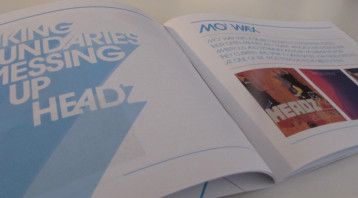 Bonafide is a nice little and independant magazine based in the UK, available online and at selected retailers. They focuse on music, art and lifestyle. Their 2nd issue from 2009 included an excellent Mo’ Wax feature with an interview with Gareth Bayliss, one of Mo’ Wax former designers. Check it out!