Fact : you can now wear Mo’ Wax from head to toe. 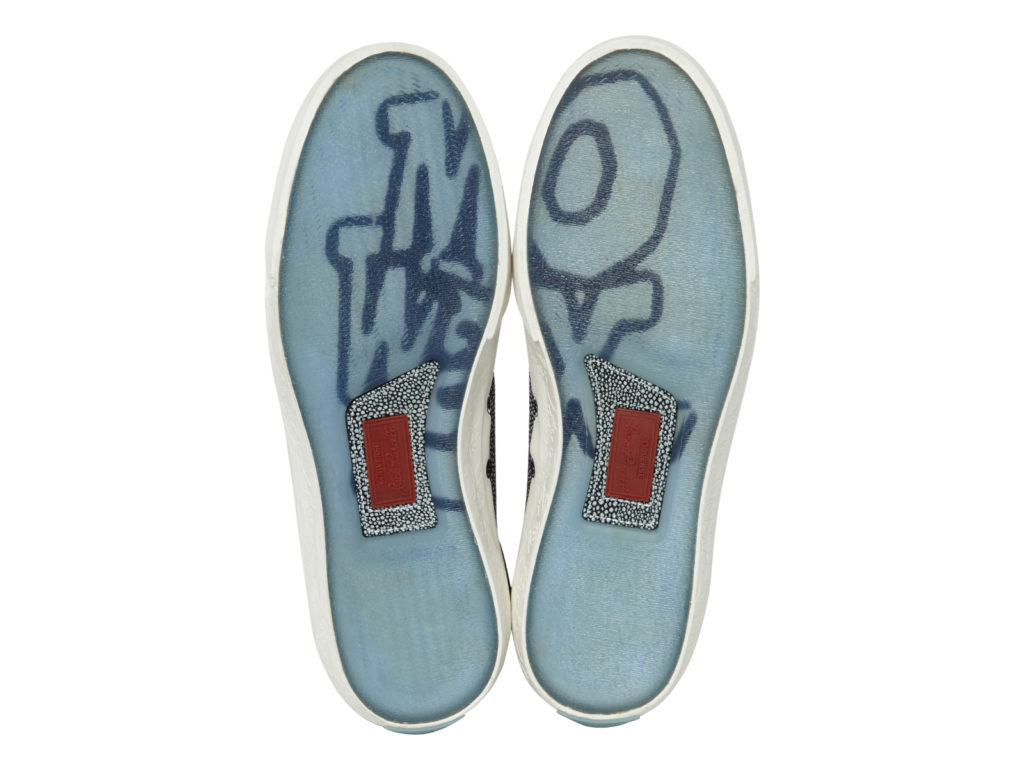 I know that you’ve probably seen it everywhere on the internet recently, and I was not sure that I wanted to post about that here, because I’m a bit skeptical as to how the Mo’ Wax legacy is exploited nowadays. That’s also the reason why I did not post for almost 2 months. I knew and said that the Urban Archaeology madness could be either a high or a down in my Mo’ Wax life. Actually it has a been a huge high during Meltdown, but the picture was not all rosy, and the comedown has been quite rude. Anyway, personal thoughts apart, today I decided that I should quickly post about the latest Mo’ Wax news, which is not a news anymore for 99% of you, the people that will read this.

So, following the huuuuuge tees collection in collaboration with museum neu (and there was even more) Mo’ Wax is about to become the new trendy footwear label. There have been a big teasing session on Instagram by people who had some prototypes of the Nike Blazer x Mo’ Wax last month, and it has been officially announced this week. This is certainly not the first time that James Lavelle collaborates with Nike on a pair of sneakers – if you’ve never seen the rare UNKLE x Nike Dunkle high and the even rarest Dunkle low, which both feature a Mo’ Wax logo on the inner sole, you’ve probably spent the past 10 years living in a cavern – but it’s the first time that the result is strictly Mo’ Wax specific. Set to be released on November 27th, it will be available in 2 colorways : blue or grey (not sure! all we have is a set of instagram-style filtered pics…) and green/olive. They look quite nice with the (overused) Futura camo pattern made by Ben Drury years ago. I hope (and am pretty sure) that there will be some more cool details such as a Mo’ Wax logo on the insole and/or the outsole. I’ll certainly get a pair myself when they are out.

Here are the picture of the sample pair that have been shared all over the web. 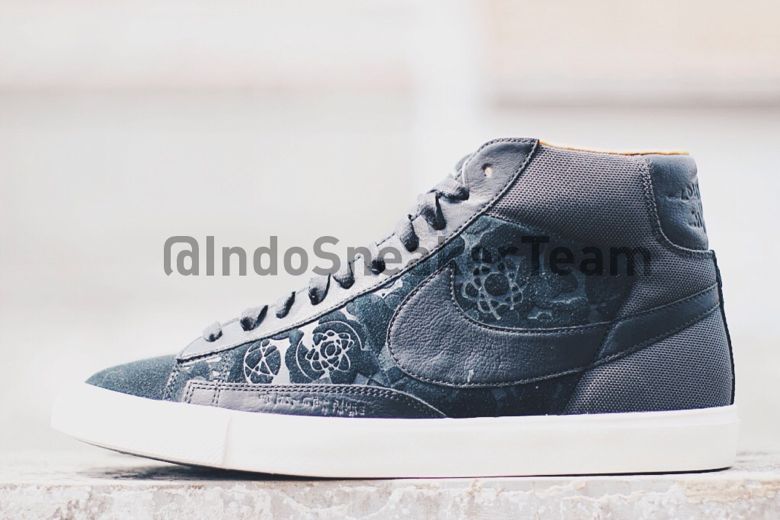 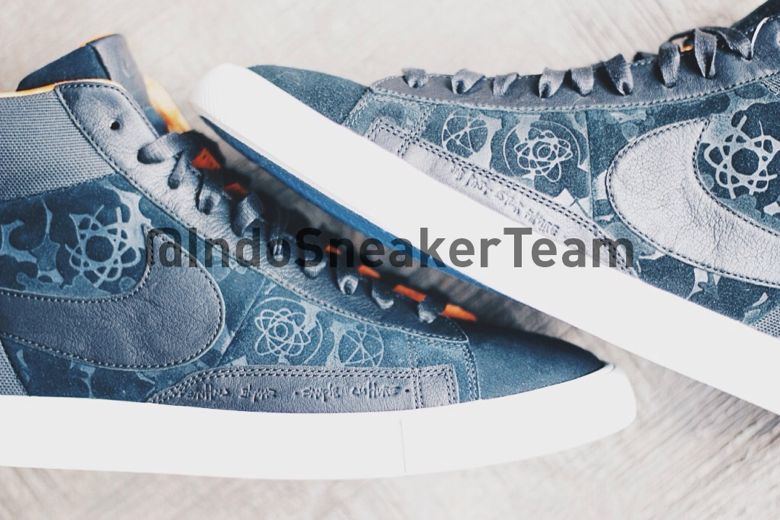 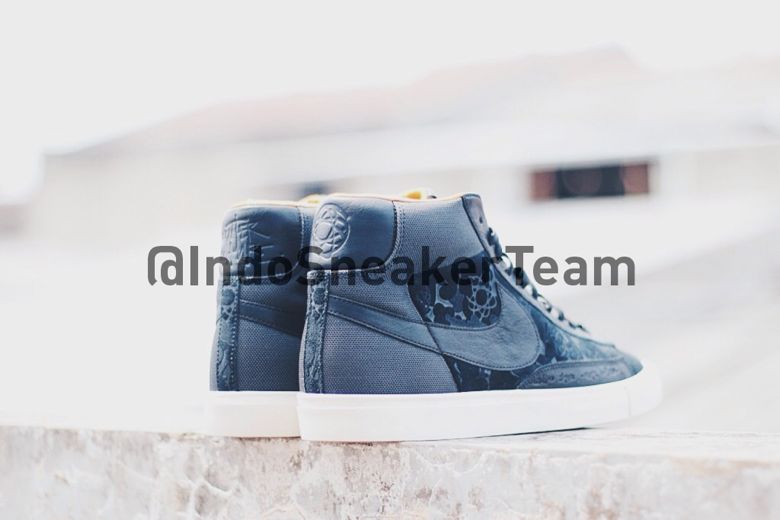 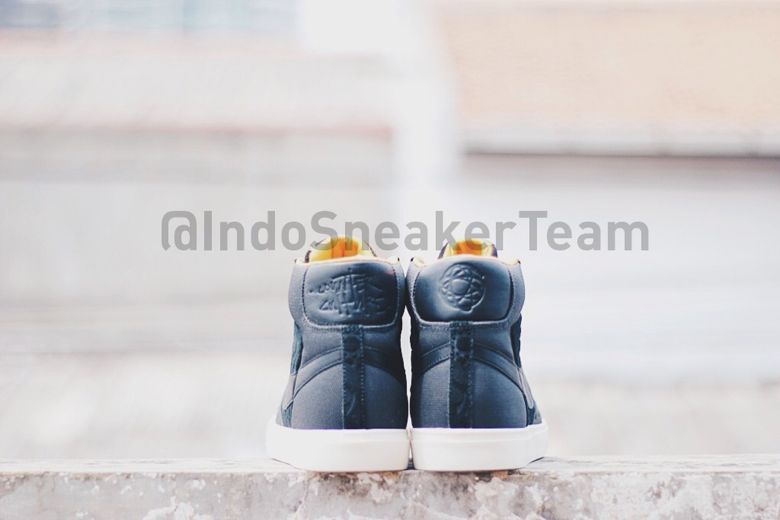 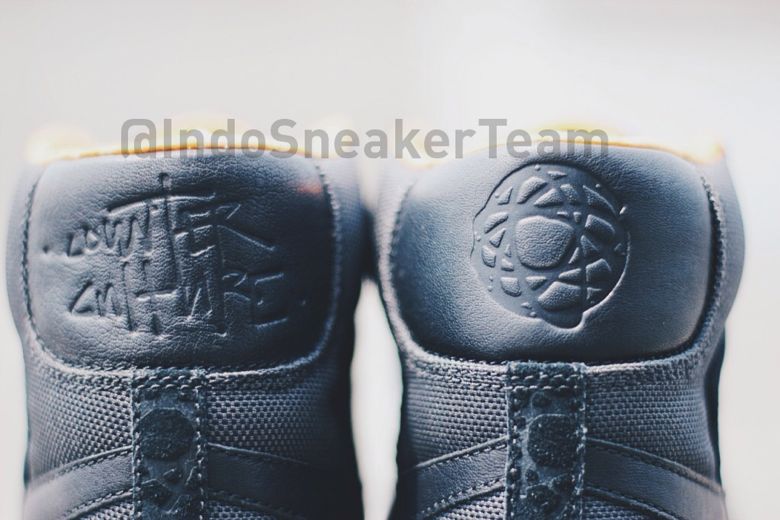 Next up is another collaboration with Converse on two models of Jack Purcells, one high, one low. I saw James Lavelle wearing the hi ones at Meltdown, during the talk with DJ Shadow and Paul Bradshaw. Oh by the way I made a short video of this conference that I’ve never shared before, here’s my chance to do it now!

Look closely. Can you see the left half of the Mo’ Wax logo on a typical Jack Purcell outsole on James’ feet? Bingo! Right after the conference I asked James about his shoes, he vaguely replied that they were prototypes, and not intended for general release, which is exactly the informations we now have about them. 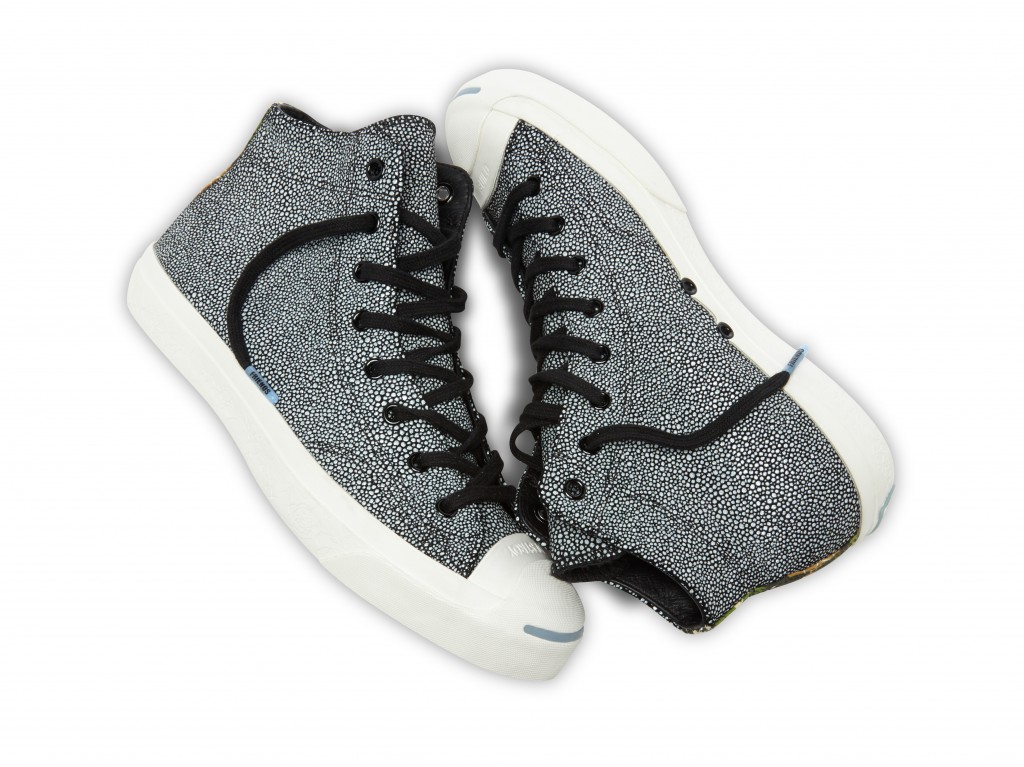 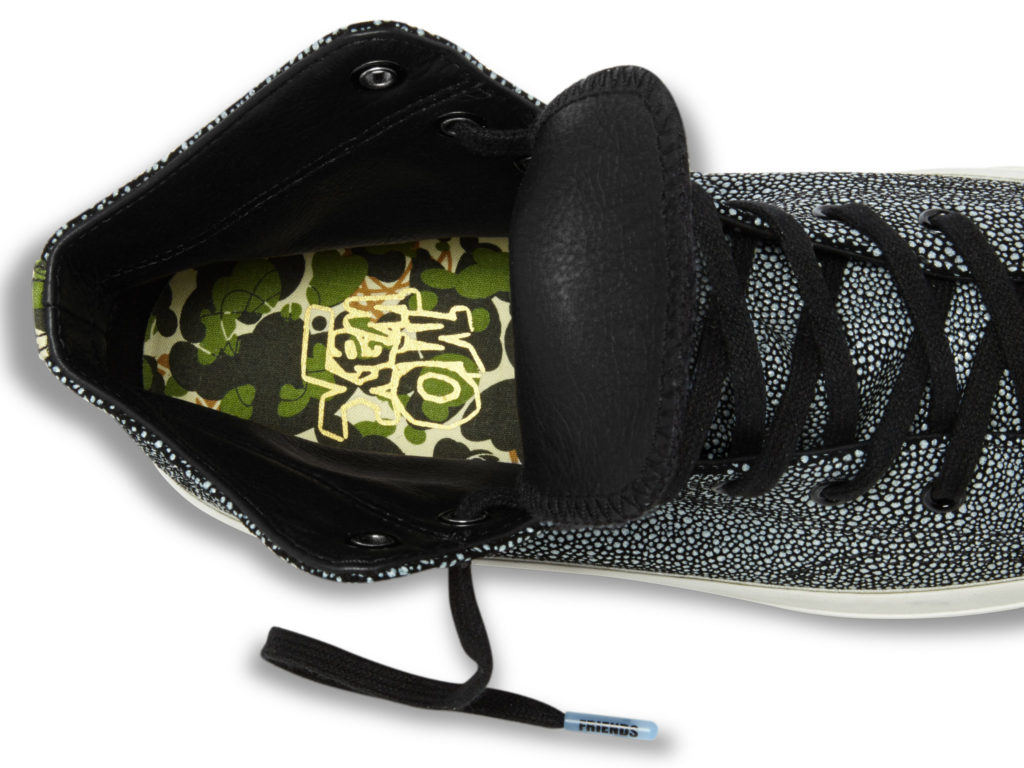 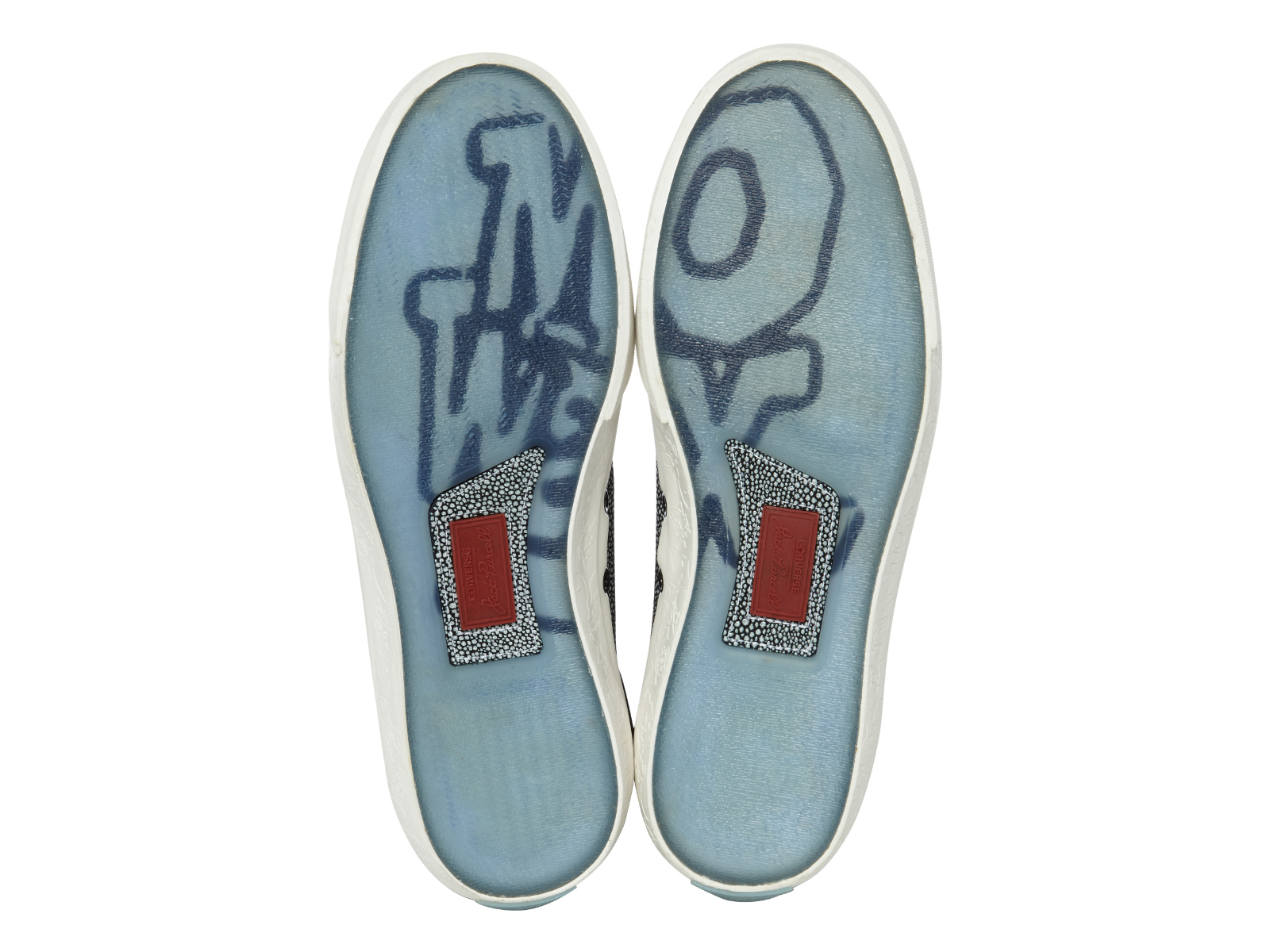 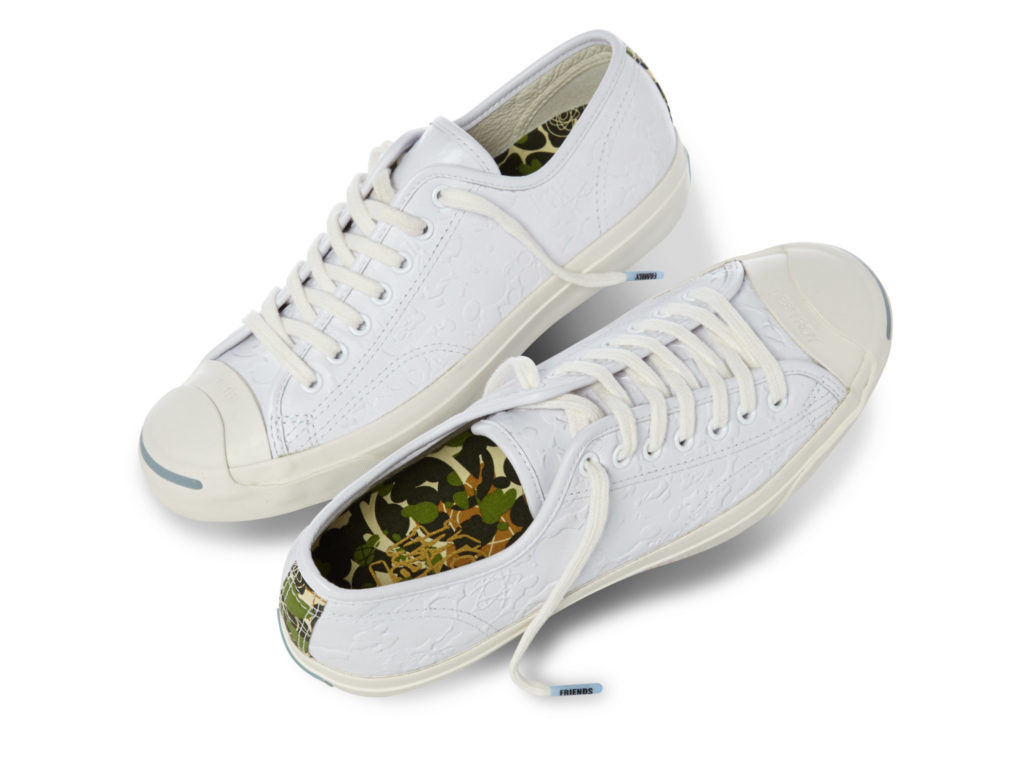 Check out this article by Gary Warnett for a nice set of photos and some explanations about the project. Personally I don’t get why they would make a press release for a product that will be available only to a few lucky people, the “Mo’ Wax friends and family”… Nevermind, with my wide feet I’ve never been able to wear a pair of Converse, so no regrets there!

Oh and while I’m at it, James Lavelle has also another collaboration on the way, with Azzi Glasser, for a fragrance called Build & Destroy. Learn more here. It looks like this one will be available at the next Mo’ Wax exhibition coming soon at the Saatchi Gallery.