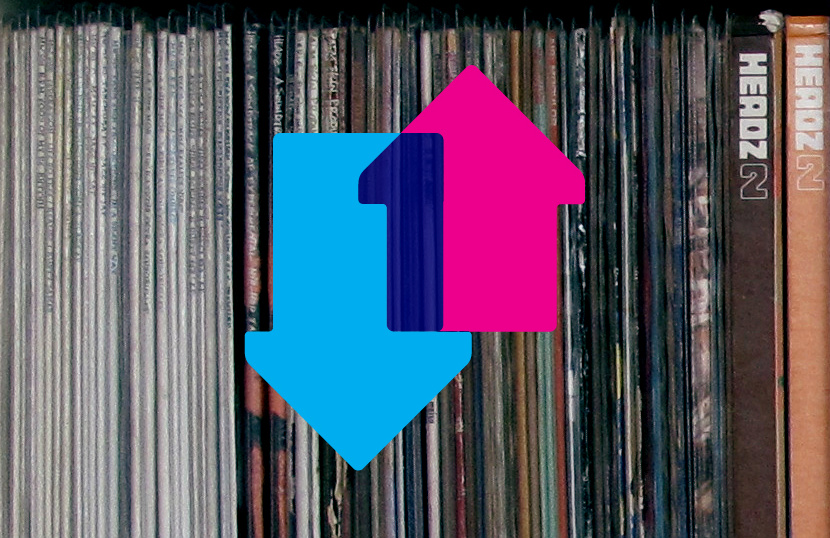 Recently, in a random discussion on the UNKLE 77 forums, there was a question about how well Deborah Anderson’s Lonely Without You sold in the UK, which made me wonder how well EVERY Mo’ Wax release sold. Legit question from a fan, isn’t it?

I know how important the charts are in the musical culture in the UK. Whereas here in France, even if we used to have the Top 50 in the 80s and 90s but nowadays, nobody cares about the charts anymore. They’ve always been full of crap anyway.

So, I’ve looked out each and every Mo’ Wax artists at www.officialcharts.com and, well, I was surprised to find out that there were more than I imagined that made it to the UK charts. OK, peak positions are not really high, and Deborah Anderson is not one of them, but I was absolutely not expecting to find Peshay here, and even less Innerzone Orchestra. The absence of Attica Blues was a bit disappointing, too.

Here’s the full list, sorted by singles and albums in chronological order. I’ve also included the UNKLE releases from the Never, Never, Land era, even though I’m still not sure I want to see them as real Mo’ Wax releases.

Oh, and Rob Dougan’s Clubbed To Death reached #24 in 2002 on another record label, 7 years after the Mo’ Wax release!

8 thoughts on “Mo’ Wax and the UK charts”