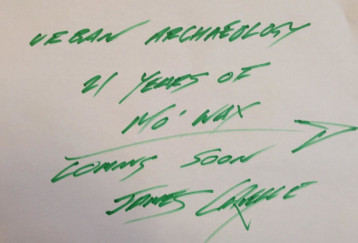 … is a bit disappointing. 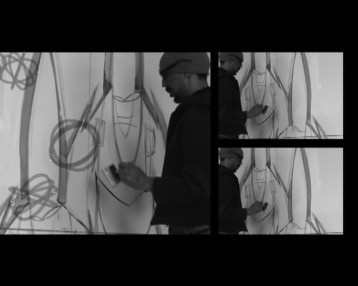 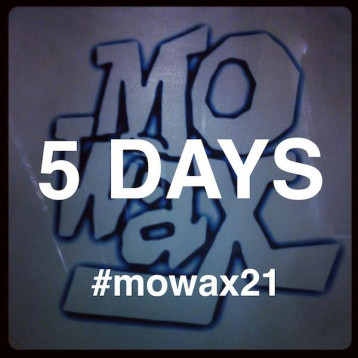 Well, at least Mo’ Wax have its official Facebook and Twitter account since today. But this is pretty exciting because it means that something is coming FOR REAL.

Bonafide is a nice little and independant magazine based in the UK, available online and at selected retailers. They focuse on music, art and lifestyle. Their 2nd issue from 2009 included an excellent Mo’ Wax feature with an interview with Gareth Bayliss, one of Mo’ Wax former designers. Check it out!

Daydreaming are working on a Mo’ Wax project! 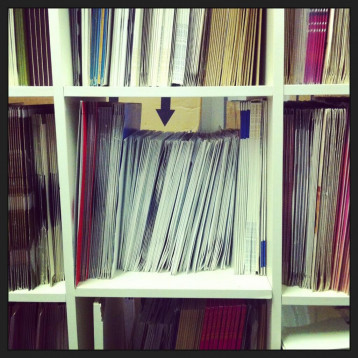 Just when you think that James Lavelle has completely forgotten Mo’ Wax (there was supposed to be something for the label’s 20th birthday in 2012, that never happened) comes the news you’ve never dare to dream before. Daydreaming and Lavelle have started working on… something we don’t know yet.

It’s time to get your hands on the Futura limited edition print from the Daydreaming with… James Lavelle exhibition. Learn more here : http://daydreamingprojects.com/10-discount-on-the-daydreaming-editions-store/ 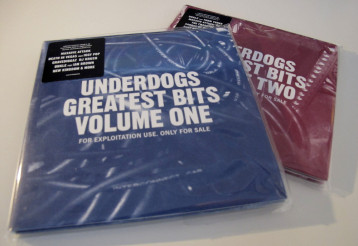 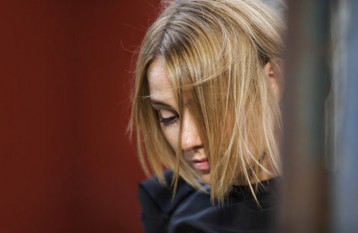 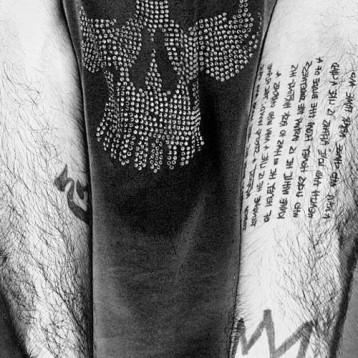 After one year and half of almost no change to the website, I decided it was time to move forward.