Rewire is a visual and audio project by Rob Swain and Andrea Parker, featuring Luke Vibert, Divine Styler and SheOne among a lot more. 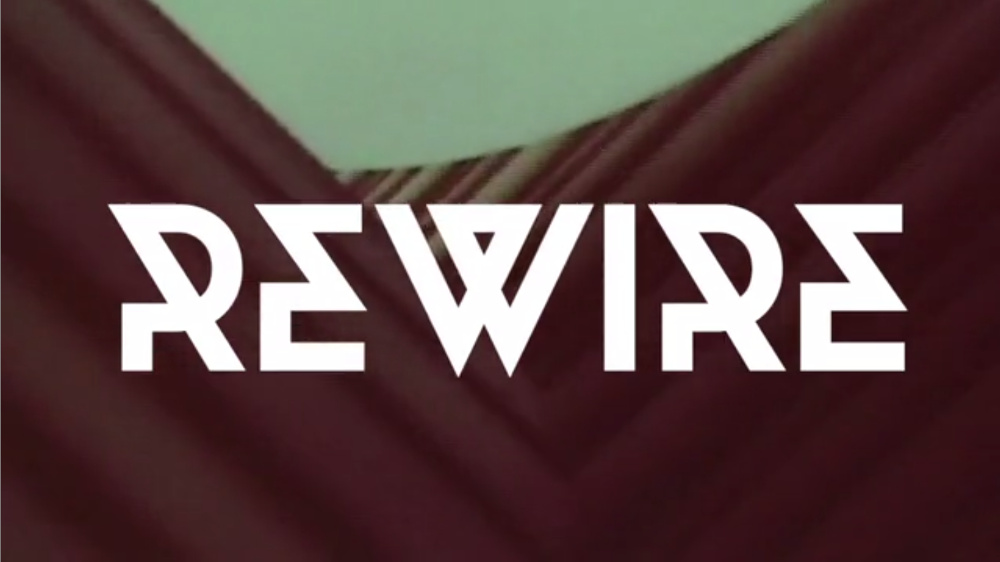 OK so this is not a Mo’ Wax news, but it’s a very nice project involving some former Mo’ Wax artists and collaborators, and it needs our support so I thought it’s worth sharing it.

Rewire is about visual art and music. The official statement says it all :

An international line up of visual artists have created works which are now being interpreted sonically by audio artists. Effectively reversing the common record model where the artist creates an image to capture the mood of the music.

The project is the brainchild of multi-artist Rob Swain of Gamma Proforma, and our beloved Andrea Parker. For the record, Swain and Gamma Proforma have already been responsible for the SheOne book as well as the Divine Styler comeback.

A Kickstarter campaign is now running, until next Saturday, when the exhibition will start at the GTD gallery, followed by an after party with Andrea Parker. The £5000 goal is not far from being reached, but they still need our help! The most interesting pledge in my opinion is the boxset including vinyls and the book.

Check out the video below, then head over to the Rewire Kickstarter page and show some love!

Oh and by the way, if single the word Kickstarter makes you feel like “been there, done that” (mentioning no names…), here are some reassuring words by the team ;)

Gamma Proforma & Touchin Bass are well versed in producing books and records, whatever obstacles we may face we’re confident they’ll be dealt with in a professional and timely manner.