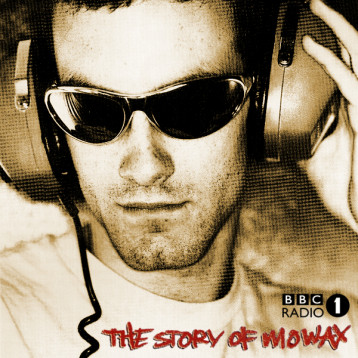 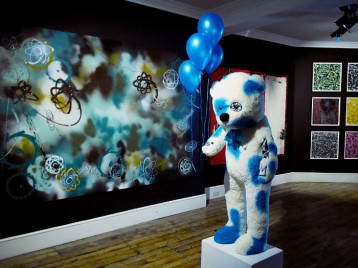 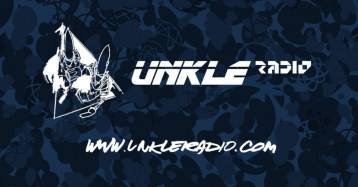 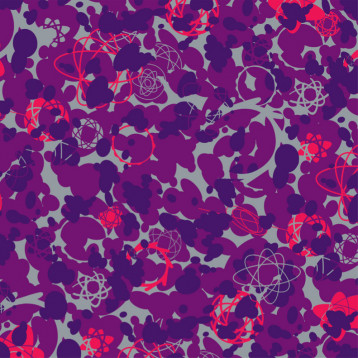 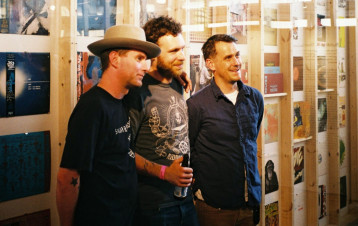 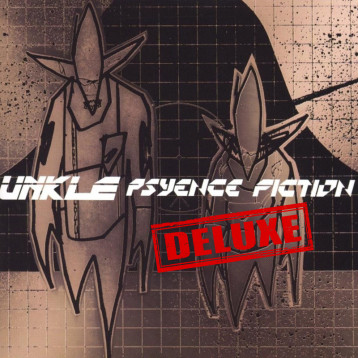 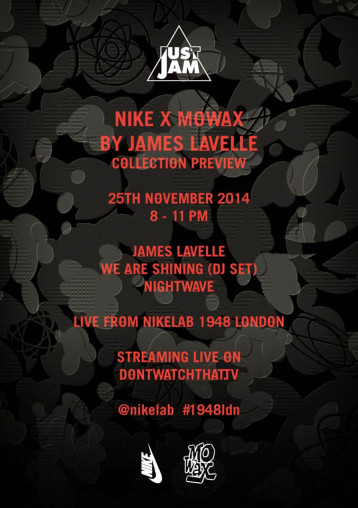 Nike and Mo’ Wax will present their collaborative Build and Destroy collection tonight 25 November, at the Nikelab 1948 London 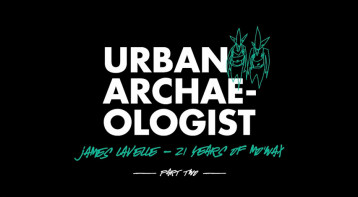 The guys at Route One met James Lavelle and asked him a few interesting questions. 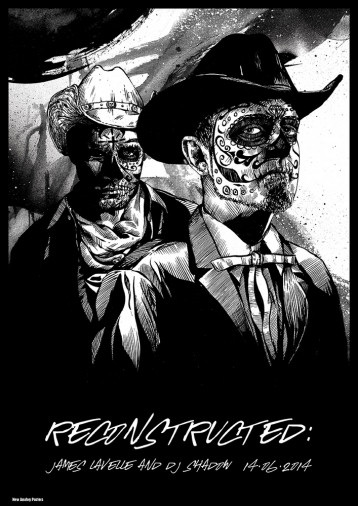 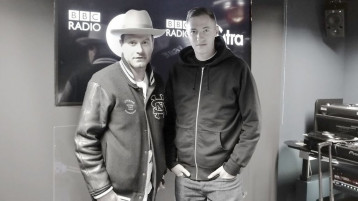 James Lavelle and Benji B’s were in conversation on the BBC Radio 1 last night for a Mo’ Wax special. Listen! 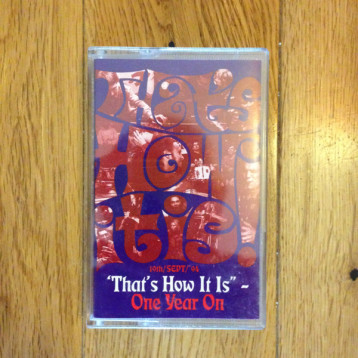 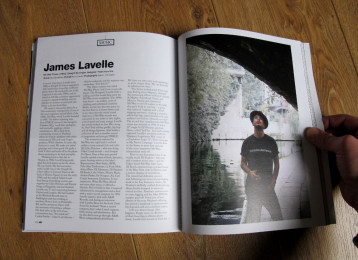 The 9th issue of Jocks&Nerds features an interesting Mo’ Wax feature by Paul Bradshaw, the guy behind the now defunct Straight No Chaser magazine where James Lavelle used to have a column called Mo’ Wax Please… Here is the interview in its entirety, enjoy!

Urban Archaeology will be part of Meltdown 2014, curated by James Lavelle 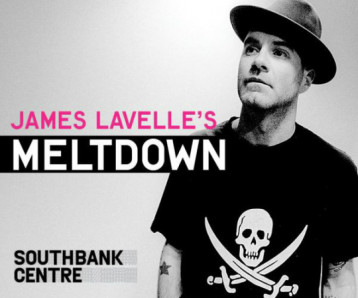 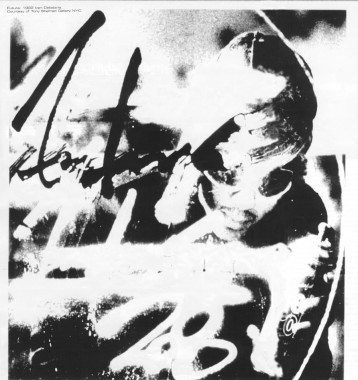 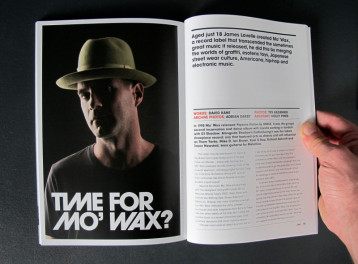 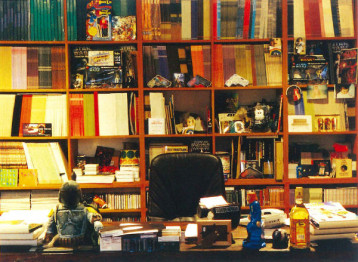 This article is an excerpt from an excellent book by Cynthia Rose titled “Trade Secrets, Young British Talents Talk Business” (Thames & Hudson, 1999) which features a chapter on Mo’ Wax and an excellent interview where James Lavelle goes deeply into the process of launching and running his record label, and the A&M deal. 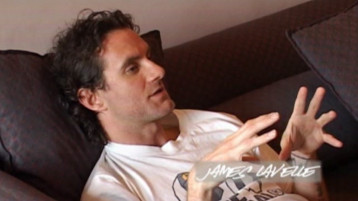 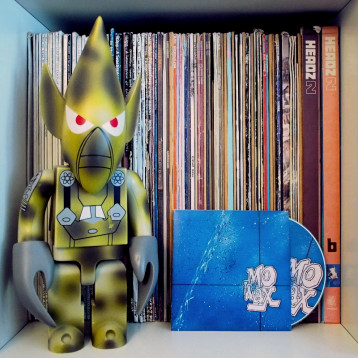