The Mo’ Wax Urban Archaeology book has been announced by Rizzoli

We now have the cover, the release date and the price. 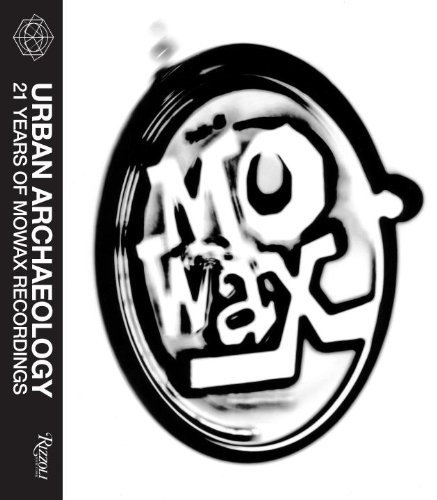 It’s no secret that Rizzoli will be the publisher of the forthcoming Mo’ Wax Urban Archaeology book. They now have put up a page about the book on their site, with an image of the cover.

This may not be the final cover since the book is just in its early stage of writing.

But we have a bit more infos! The release date is April 15, 2014, the announced price is $60, which is roughly the price of previous Rizzoli publications such as A Bathing Ape or Supreme, and it’s written by James Lavelle…