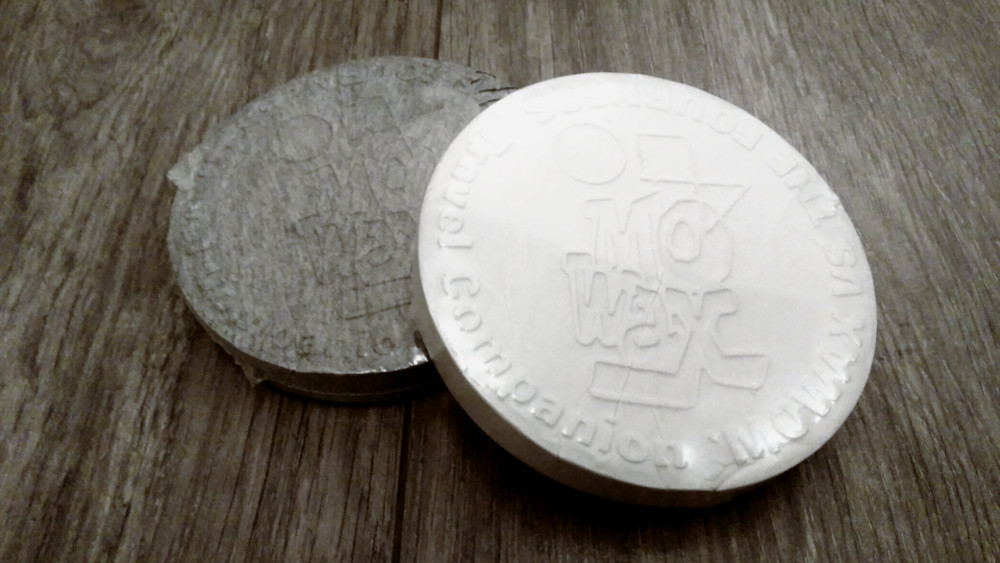 I’m still trying to recover from my short but awesome London trip. Just like for Meltdown back in 2014 it’s not so easy to deal with the return to reality :)
Anyway, I’m sick and stuck at home so I thought I’d write a little something about one of the few stuff I’ve bought at the great Daydreaming with… UNKLE @ Lazarides; that is, the compressed t-shirts made by The Fourness for Mo’ Wax. I’ve already said quite a lot about that on Instagram but it’s always a good idea to make it more permanent here.

I don’t have much Mo’ Wax branded tees. The old ones, which are the best ones, pop up from time to time on eBay but are often too expensive, or in bad condition, or in XL+. The recent ones were in my opinion uninteresting (the Nike ones) or too pricey (the Museum Neu ones). So when I saw that there was some new Mo’ Wax logoed wearable stuff at the Daydreaming show, I couldn’t resist and I took 2 different models, out of maybe 5 or 6, each available in white, black and heather grey.

One of the funny points about them is that you buy them as a small, circular and Mo’ Wax embossed piece of cloth which looks like a massive pill. At £35 a pop they are not cheap, but still quite affordable as compared to the £200 Bape tees that were also up for sale. Anyway, I took 2 of them, threw them in my beloved OG Mo’ Wax record bag and was instantly facing the classic collector dilemma : should I keep them as is, or enjoy them in all their glory?

Back to France, back to work, still daydreaming of that wicked week-end, and still wondering about what to do with those things laying on my desk.
OK, they are just tees after all and they are not even from back in the day, I’ll open them :

Great! It all went well and the t-shirt looks nice! So I did the same with the second one, which is white with a large Headz artwork by 3D printed on the chest, but this time it all went wrong. The problem is that the tees are folded in two, and the ink of both parts melted together, so unfolding it totally fucked up the print. Oh shit! My guess is that the tee was compressed too soon before the ink had properly dried. Below you can easily see the fold in the middle of the print, and that some parts of the upper side have moved to the lower side, and vice versa. 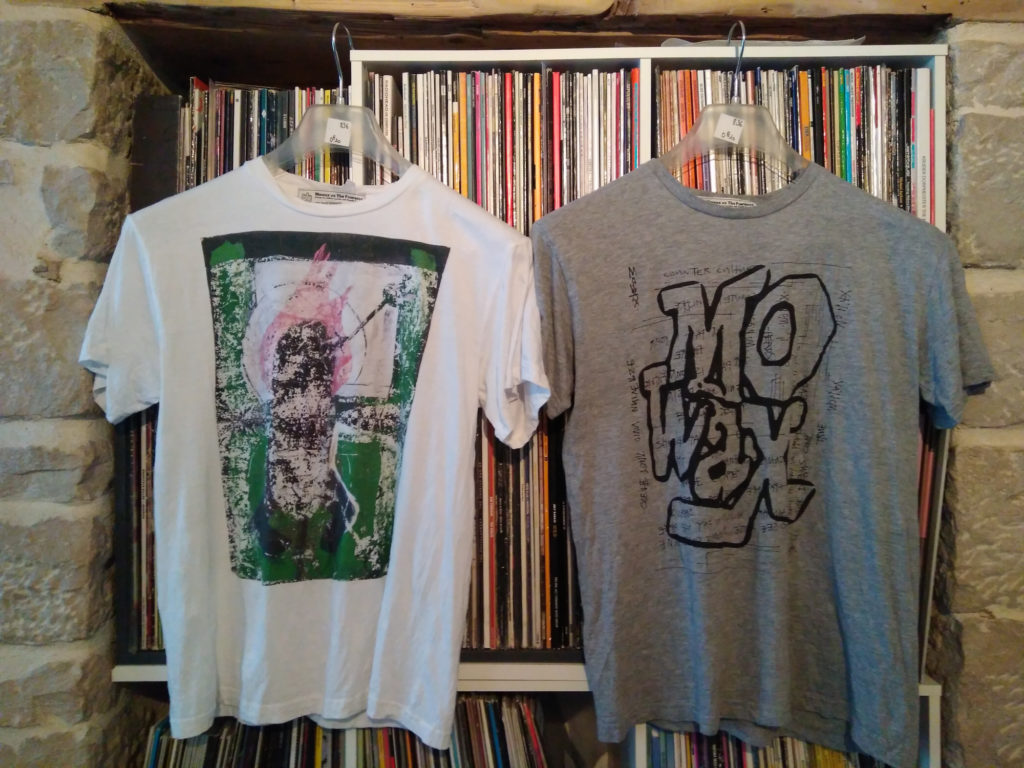 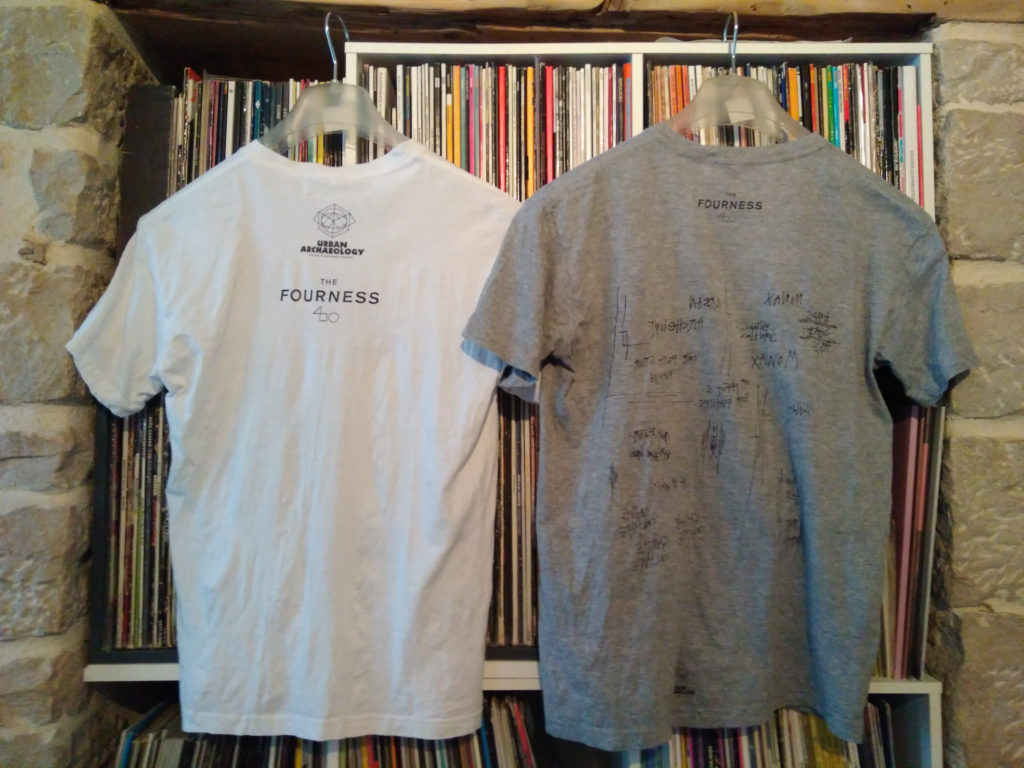 That sucks a lot, but I’m not saying that it will happen to you. This is just a warning, and maybe you need to think twice before uncompressing yours. I’m really regretting not keeping this one mint.

All in all it’s not a bad purchase, especially if you want to keep them compressed, which I wish I had done, at least for the Headz one. But now you know what to do with them.