This is already all over the internet, but I can’t drink beers in London and post articles at the same time… 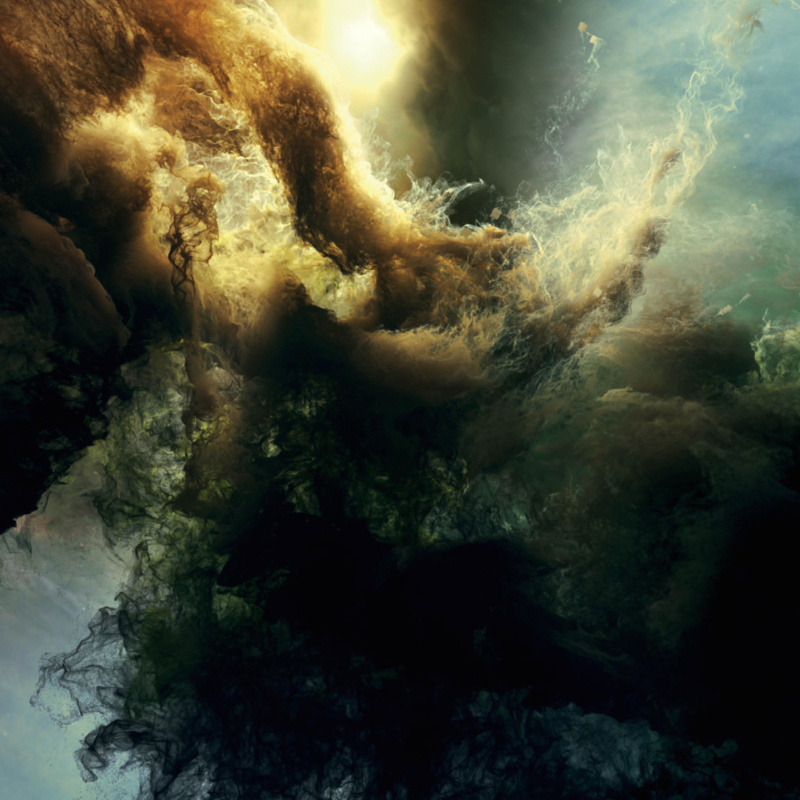 After the great Cowboys or Indians, here comes the second tune from the upcoming UNKLE album, The Road.

I first heard it at the Daydreaming with… UNKLE private view at Lazarides in a very noisy environment, but it’s only the next morning when I returned to the gallery that I could appreciate the peaceful mood of this beautiful song. On my own in the empty screening room, I was instantly caught by the melancholic yet warm strings and piano, sublimated by the voice of Keaton Henson, and accompanied by a breathtaking abstract video by long time UNKLE collaborators Warren Du Preez & Nick Thornthon Jones.
That was a pretty intense experience on a hangover day.

The song was made publicly available and announced on Friday in digital format. The same day The Vinyl Factory started to take pre-orders for the 12″ record (limited to 1000), whose artwork is a superb still of the video, and James Lavelle gave it it’s first airplay at his NTS show.

Listen below and get it as a digital download, or even better, on a good old piece of vinyl.

As for the UNKLE album, a release date has not been announced to this day, it looks like James Lavelle himself doesn’t know yet… But you can also check out Farewell, another great tune from The Road : https://www.mowaxplease.com/unkle-new-track-farewell-cowboys-indians-released-vinyl/