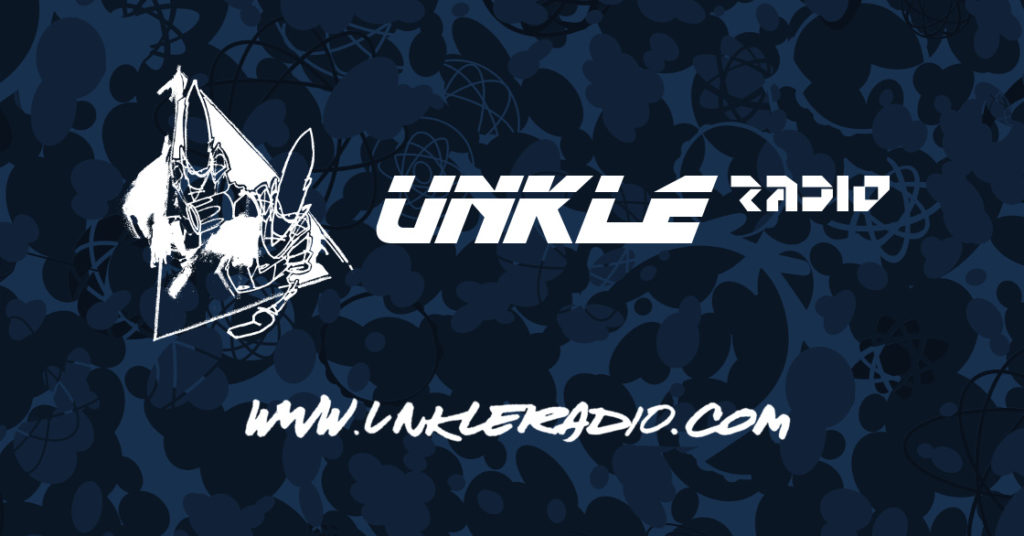 Let me introduce you to the UNKLE radio : www.unkleradio.com

Better late than never, I’ve just launched that new project than I made over the last week. It’s really simple : the full UNKLE discography on random rotation, all day, everyday.
I’ve been thinking about this for a looooong time, and eventually that 25 years of UNKLE thing motivated me to pull my finger out. So yes, this is my way to celebrate 25 years of UNKLE.

This will include original tracks by UNKLE, remixes by UNKLE of UNKLE or other artists, as well as remixes of UNKLE tracks by other artists. As long as it has UNKLE in the name, the tune belongs to there. I’m also including the UNKLESounds mixes such as Do Android Dream Of Electric Beats or Edit Music For A Film. And I’m thinking about also adding the few James Lavelle remixes since they are sometimes called UNKLE remixes.

At the moment there’s a little more than 40 hours of music and I’m still adding more. Actually it took me much more time to sort and tag all the UNKLE music I’ve added in a messy folder over the years than to code the page!

Like with the Mo’ Wax radio (you know, that thing on the left column of this page!) you may hear the same tune in a short period of time, or slightly different versions like radio edits, because Be There for example was featuring in so much releases… This is sometimes annoying but there’s not much I can do about it. I hope you’ll enjoy it anyway!

Did I already mention the link? www.unkleradio.com 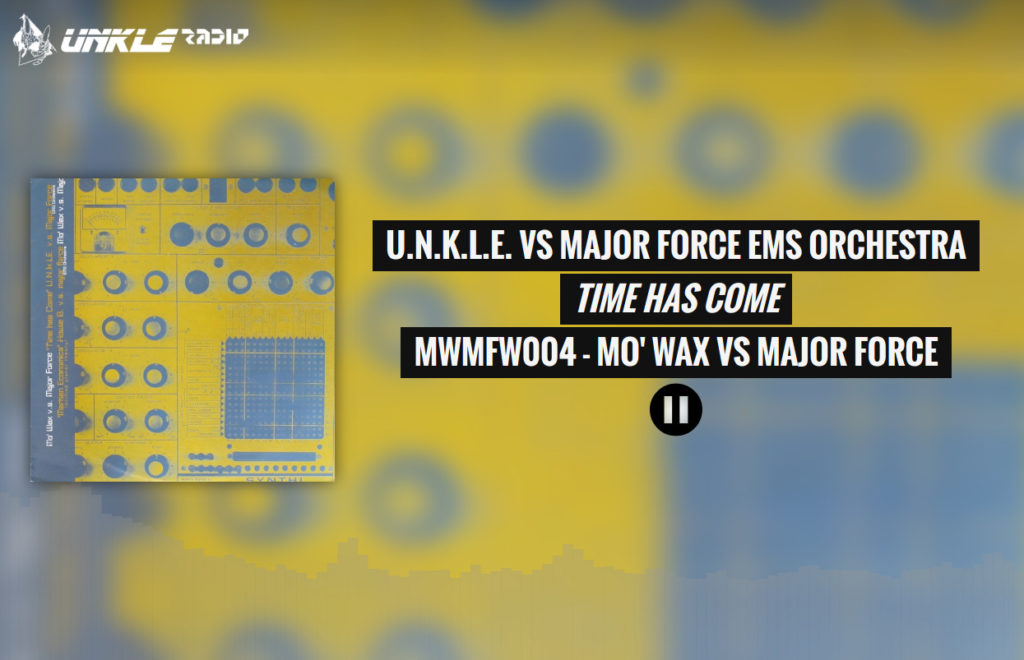