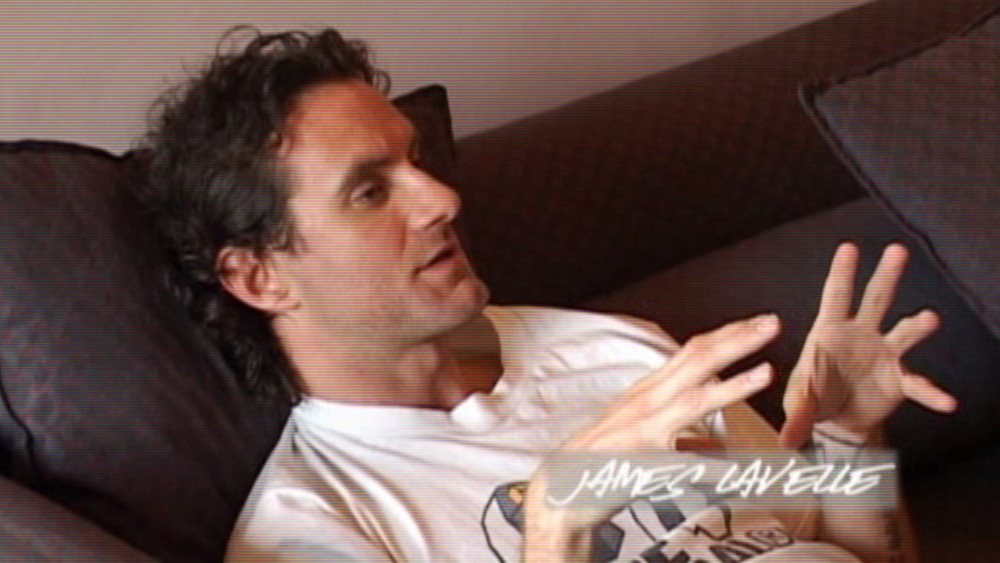 Another video from the vault that’s been long taken down from the internet, and that I’ve re-uploaded a few days ago.

Here’s a short documentary from 2006 made by a student as a uni project, that features exclusive interviews with James Lavelle, Swifty, people at London streetwear shops Triage, Maharishi, Foot Patrol, Bathing Ape, Offspring, as well as some awful pointmen!

Please note that this video is not to be confused with the long-awaited, same titled 90 min documentary by Lorna “Love” Tucker (and ex-Lavelle). That one has been announced in 2008, and should be released in 2013 according to IMDb. 6 months ago Lorna told me that “[they] are in edit”, so I still hope it will eventually happen.
View the trailer here : http://www.youtube.com/watch?v=BL3rEiiNcoo

One thought on “Watch : James Lavelle, the Man from UNKLE”