This 23 minutes video is a collection of 11 short films directed by Thomas Campbell for Tommy Guerrero’s music, released by Mo’ Wax in 2000. 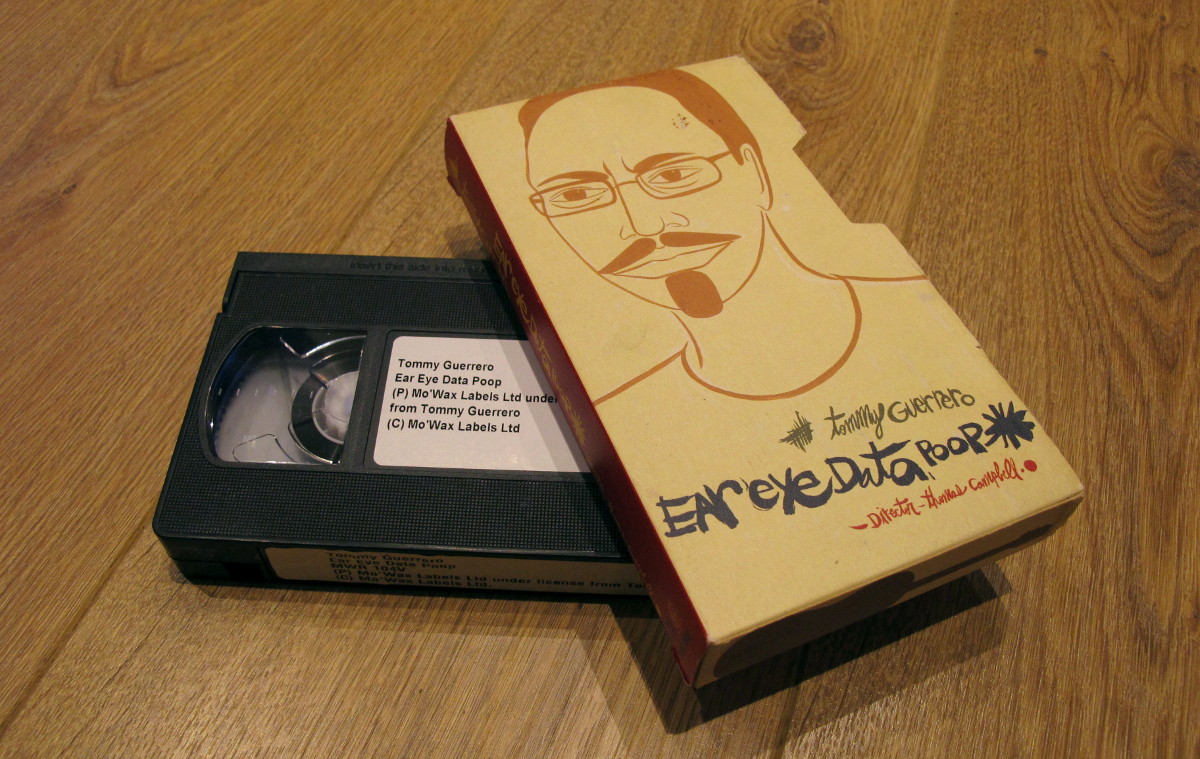 Tommy Guerrero is an absolute skate legend, but he is also an excellent musician who has released a number of great albums and EPs over the last 15 years. Here is a rare video from 2000, released by Mo’ Wax as a VHS with the catalog number MWR104V, to accompany the A Little Bit Of Somethin’ album. As far as I know this is the only Mo’ Wax VHS ever.

In 23 minutes you’ll find everything typical from the world of Tommy Guerrero : California, skate, surf, street art… in a very lo-fi style, not due only to the VHS rip! By the way, the video is also available as a bonus DVD on the Japanese edition of the album A Little Bit Of Somethin’.

Sit back comfortably and enjoy the watch.

Oh and Tommy Guerrero is set to release his brand new album on April 14, 2014, entitled No Man’s Land on a French label called Asphalt Duchess.